Wanna get our awesome news?

We will send you emails only several times per week. Isn't that cool?

Brian Tracy, is a well known author in the self-development genre and motivational public speaker.

What is Brian Tracey Net Worth

When was Brian Born 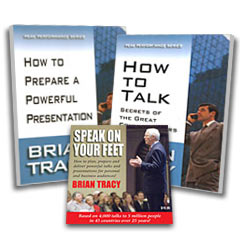 How to Talk: Secrets of the Great Communicators + Bonuses! – Brian Tracy (Training Kit)

Introduction to Brian Tracy My Story

Brian Tracy, is a well known author in the self-development genre and motivational public speaker. The 76 year-old, born on January 5th 1944, has published over 70 books which are not global hits after being translated in several other languages.

His most populars works are The Psychology of Achievement, Eat That Frog! and Earn What You’re Really Worth published in 1984, 2001 and 2012 respectively. With his work, he has now travelled to over 107 countries speaking 4 languages to give talks all over the world about his work. 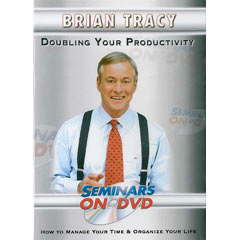 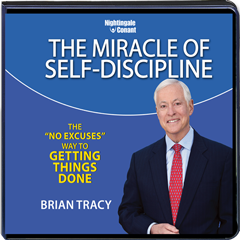 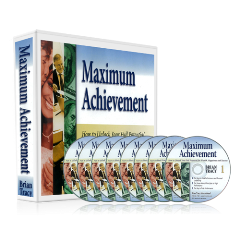 “There are no limits on what you can achieve with your life, except the limits you accept in your mind.” – Brian Tracy

“Some links may be affiliate links. We may get paid if you buy something or take an action after clicking one of these” 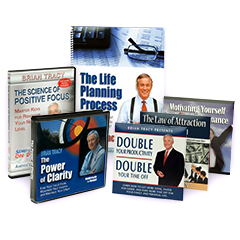 The Power of Clarity Plus Bonuses – (Training Kit)

Brian Tracy is a Canadian-American intellectual, living his early years in Vancouver, Canada, with his 3 brothers, mother and father, who had never ending money worries to the point of unpaid bills. His father, the supposed bread-winner of the family couldn’t hold a constant job or a regular income. Wearing charity shop clothes and having minimal disposable income was the norm of the Tracy family, where his brothers also had minimal luxuries.

Despite his parents best efforts and high morals, they were in a “we can’t afford it, we have no money” mindset, meaning they always struggled. His family life and background sparked Brain’s interest in understanding why some families had a higher quality of life than others.

After leaving high school prematurely and beginning a life of manual strenuous work, like most would do in his position, he had a rocky start to adulthood. He then spent some of his 20’s travelling. He managed to eventually turn this into a positive theme, by travelling throughout the rest of his life, visiting 107 countries, also speaking an impressive 4 languages.

In his own time, he is happily married to his wife in a family of 6. He gives back to the community and participates in national affairs, being president to 3 companies. He even dipped his toe into politics in 2003, by running in the California gubernatorial recall election. The race was aired on Broadcasting House by BBC.

His most popular speech highlights ideas of the Law of Attraction, suggesting what people spend their time dwelling on and thinking about, typically is what they become.

Brian Tracy has worked for and worked with over 1,000 companies and spoke to a total of over 5 million in thousands of seminars over America, Canada and 70 other countries. As an international leader in his field he speaks to over 250,000 people every year.

His phenomenal career spans over 30 years in several industries namely business, philosophy and psychology. Brain’s legendary career also contains over 70 books published, as well as more than 300 audio and video programs. The most popular of it’s kind being the Psychology of Achievement.

Brian Tracy went on to be the CEO of a $265 million dollar company in the development sector. His sales and marketing skills flourished, providing him with a successful career in these areas, as well as investments and real estate.

In addition to best-selling publications and a successful sales and marketing career, he addresses audiences directly on personal development and professional development. These include seminars and conferences, often to some of America’s most executive people, on the topics of selling, goals, strategy and leadership whilst integrating success psychology. These aim to provide immediate change as well as long-term results in the individual.

Brian Tracy International is a San Diego based company in which he founded in 1984 where he remains as CEO. Based in Vancouver, Canada, the business develops counselling programs on a variety of topics and sells them as packages. The counselling programs shed light on selling, self-esteem, goals and strategy.

Reading classics like Napoleon Hill and Orson Swett Marsden set Brian Tracy up to be a lifelong learner of the social psychology practices he still teaches today. He was and still is a lover of books and an accomplished reader, knocking back over 7000 titles.

Over the years, he has presented over 5000 seminars to his ever growing listenership, backed by his expertise and achievements in the sector. During the 80’s Brian had attended so many seminars and talks that he decided they did not coincide enough and included too much ‘fluff’.

From this, he wanted to create a more comprehensive system and something of higher quality. He has released over 70 books and his bibliography includes teachings he has accumulated over the years, some of his most popular teachings include: The Psychology of Selling, No Excuses: The Power of Self Discipline, Eat That Frog and Time Management.

Brian Tracy has written and published over 70 books in over 28 languages. Here are some of his most popular books.

FREE Download on The 20-Step Author Quick Start Guide – This guide contains 7 tips to quickly and organize your book, the secret exercise that improves your writing speed from BrianTracy.com.

The Wall Street Journal business bestseller with over 50,000 copies sold!

What is the greatest thing you would dare to dream, if you knew you couldn’t fail?

Believe It To Achieve It

A motivational guide to using the Psychology of Achievement to banish negative thoughts.

What Can Brian Tracy Do For You personally 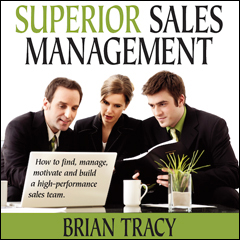 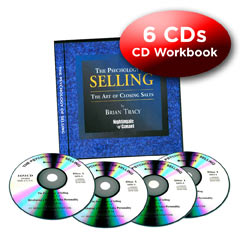 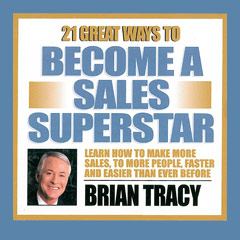 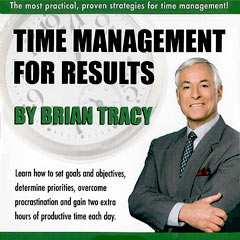 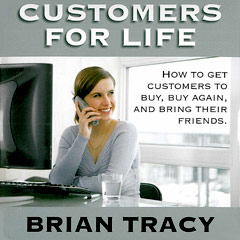 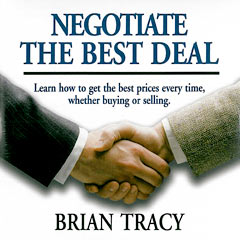 As an Amazon Associate we earn from qualifying purchases

123-success.com is a participant in the Amazon Services LLC Associates Program, an affiliate advertising program designed to provide a means for sites to earn advertising fees by advertising and linking to Amazon.com.